Neil Bulstrode was educated at Sherborne School, UK, before commencing his medical studies at Charing Cross and Westminster Medical School, London. During this time he also gained an honours degree (BSc) in Physiology. He graduated in 1993 (MB BS) and continued his surgical training in London to become a Fellow of the Royal College of Surgeons of England (FRCS) in 1997.

Neil is widely published with over 50 peer-reviewed papers on an extensive range of plastic, reconstructive, cosmetic surgery and research topics including face lifts, rhinoplasty and Anti Wrinkle Injections. He has presented work internationally in Europe, the USA and Australia.

Neil has both an NHS reconstructive and an adult aesthetic/cosmetic practice. He is a Consultant Plastic Surgeon at Great Ormond Street Hospital and is the Lead Clinician for the Plastic Surgery Department. This involves the reconstruction of congenitally deformed children, ear reconstruction, craniofacial surgery, the treatment of giant congenital naevii (moles) and vascular anomalies. His cosmetic practice includes all aspects of cosmetic facial, breast and body contouring surgery. 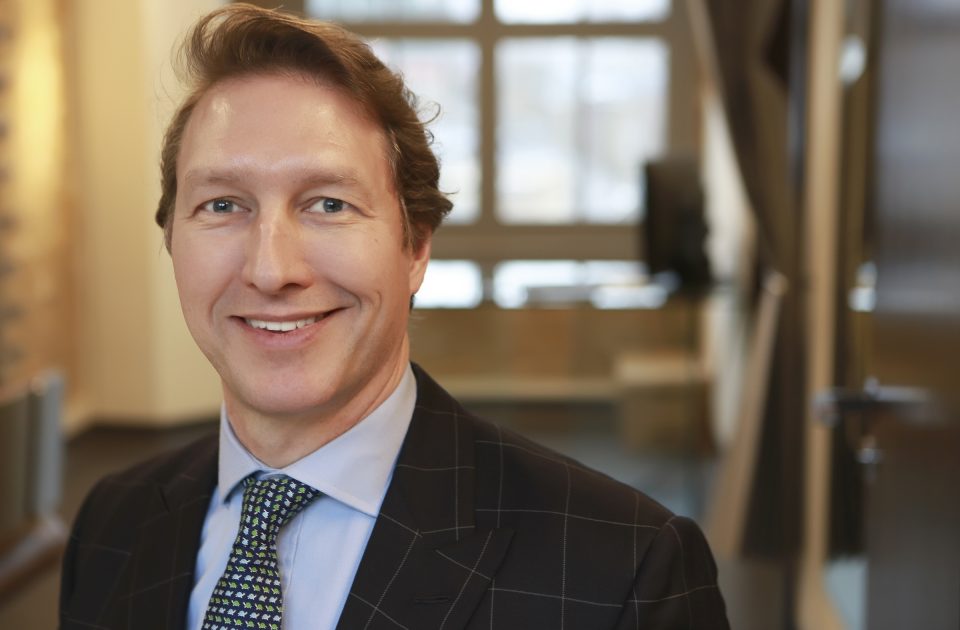 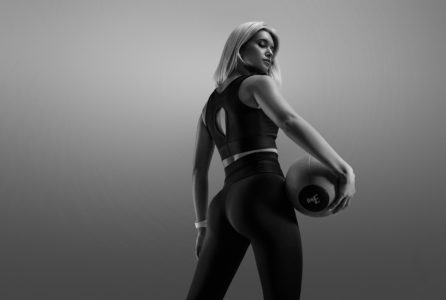 We all have bad beauty habits. Perhaps you skip sunscreen and serum in a bid to save time, or maybe – just maybe – you’re prone to sleeping with your makeup on after a hectic work day. Whatever your skincare faux pas may be, a new year presents the perfect time to tighten up your rituals. And we’re here to help you make 2023 the best year for your beauty routine yet. 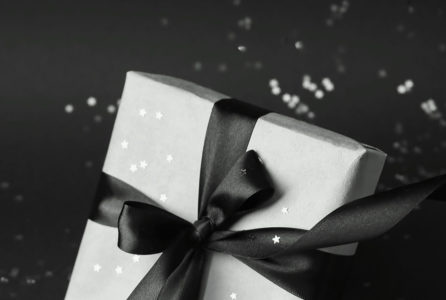 For the beauty lovers in your life, there’s no better gift than the most luxurious skin treats. Think bumper kits of hard-working facial heroes and A-list loved treatments that help to relax and boost radiance. Few presents scream ‘thoughtful’ like booking your loved one in for a facial or wrapping up the world’s best serums. So let’s get into the Christmas gift guide all beauty fans hope you’re shopping from… 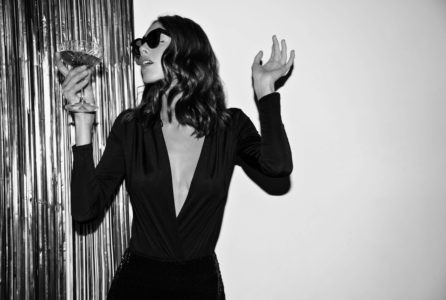 Have you kickstarted your pre-party beauty countdown yet? Whether you’re dialling up the glam for those Christmas get-togethers, a New Year’s Eve party or even a winter wedding, you’ll know that beauty prep is all part of the fun. It’s official: getting ready is the new going out. You can keep it simple with your favourite makeup look, or go all-out with at-home and in-clinic treatments. And, personally? We prefer the latter for the festive season, every. single. time.

I have met with Kully several times. I can honestly say she has nothing but the patients welfare in mind. Her experience with CoolSculpting is fantastic.

I suffer from super sensitive skin and Kully recommended a product which has helped me to see a real difference. My skin health has improved and is stronger in its own kind of way.

Mallucci London’s specialists listened to my concern and there wasn’t any form of pressure throughout the whole process. They were was realistic about what can be achieved with hair transplant, and I definitely felt in safe hands. It has been pleasure to meet the team, they definitely stand to their well-deserved incomparable reputation.

I was recommended laser hair removal which I was a little hesitant about initially as I have sensitive skin. However I have seen a significant difference and feel like I don’t have to worry about my hair anymore. Mallucci London genuinely care about the best interests of their clients. I trust them implicitly!

Having had dermal fillers before at other clinics, I can honestly say the team and results at Mallucci London are unsurpassable. I’ll be back!

Jonquille is a delightful lady. Very patient focused and very experienced. My experience of Fillers and Anti Wrinkle Injections at Mallucci London has been nothing short of fantastic. 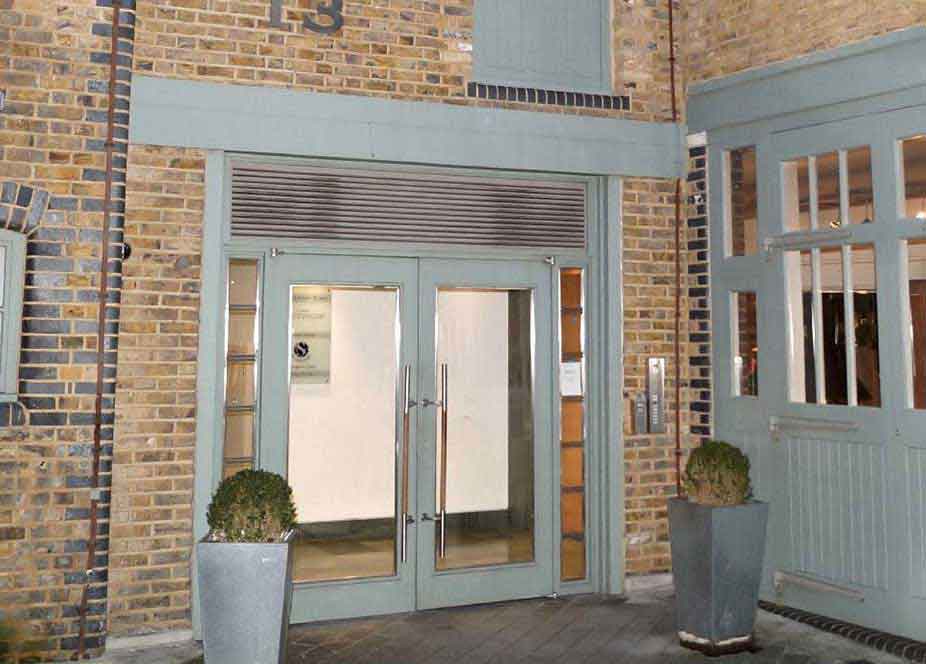 Request a Call Back
Book an Appointment 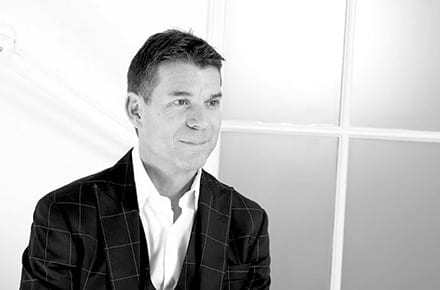 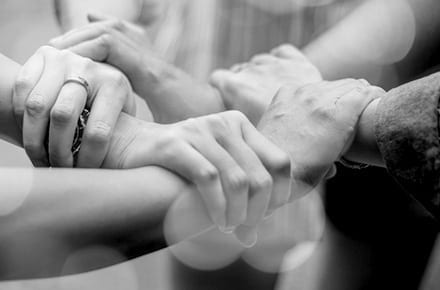